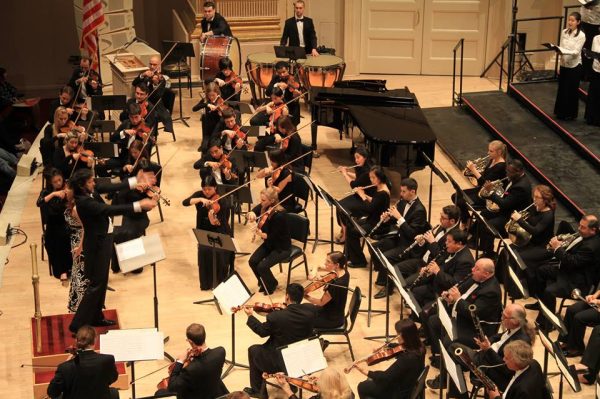 The orchestra’s main mission is for the humanitarian causes and performing for fundraisers for national and international disasters. The orchestra has also performed five concert tours of China, where Maestro Singer also taught master classes. Ironically, the orchestra’s 6th tour was cancelled one week before the departure date due to the pandemic.

Manhattan Symphonie recorded the soundtrack of the 2019 News & Documentary Emmy Award winning movie “God Knows Where I Am.”

Maestro Singer expresses that “Manhattan Symphonie and its performances have the rare power to bring people together. It proves that what we have in our common humanity is much more important than our differences. Our music heals and unifies the divisions between people.”